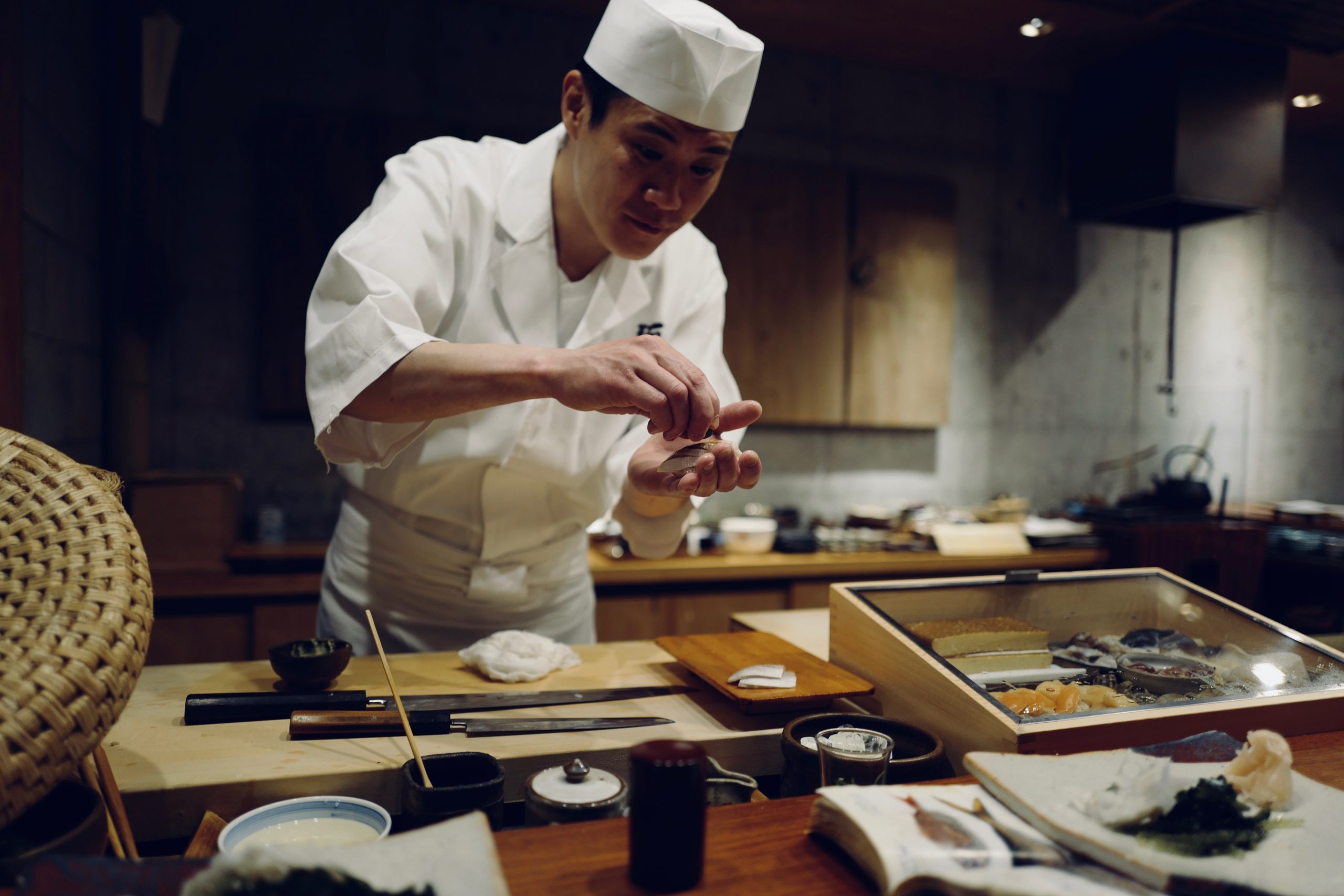 If you’re a fan of Japanese cuisine, then you’ve no doubt tried some of the most popular dishes like sushi, tempura, and ramen. Good news: There are many other delicious Japanese foods that you have yet to experience. Can you feel your tastebuds jumping with anticipation?

We’ve put together a list of 5 unique menu items you will need to track down. From unagi (freshwater eel) to karaage (fried chicken), there’s something for everyone.

Unagi is the Japanese word for freshwater eel. This thick, slimy fish cannot be eaten raw because the eel’s blood has toxins that can be dangerous. If you’ve had eel sushi, this was likely anago— saltwater eel.

Freshwater eel is often served grilled, smoked, sauteed, pan-fried, or added to soup. Unagi is full of delicious fat that makes the meat tender and flavorful. Those who love tuna or mackerel will enjoy this dish. It is also often served in unagi pie: A sweet and savory butter cookie made from powdered eel and garlic powder. More of a cookie than a pie, they’re long, narrow, and a popular nighttime snack.

This fermented soybean dish is fragrant and sticky; unsurprisingly, it is a divisive Japanese food, even amongst those who’ve grown up eating it. Still, the dish is found in the fridges of many Japanese households.

With plenty of protein, iron, dietary fiber, and Vitamin K, it’s no surprise that natto has been deemed a superfood in Japan and beyond. In fact, studies have shown that those who eat fermented soy-based foods like natto reduce their risk of stroke and heart attack by 10%.

Pre-made natto can be purchased at most supermarkets in Japan and comes with a soy sauce blend and hot mustard. It’s a go-to breakfast meal.

Sukiyaki includes beef and veggies prepared in the nabemono or one-pot style. It’s typically cooked at the table in an iron pot over a heat source. First, the beef is browned in oil and a sauce made from stock, soy sauce, sugar, and mirin. Then, ingredients like tofu, shiitake, and noodles are added. Everything is cooked until tender.

Just like western stews, sukiyaki is most popular during the winter months. It’s a staple of Japanese new year parties.

Tororo is made by grating Japanese mountain yam (also known as yamaimo). The yams are long and thin, with dark skin, and are one of the few tubers that can be enjoyed raw. Throughout Japan, the yam is loved for its pulpy texture and nutritional benefits. It is often seasoned with soy sauce, kelp, and dried bonito flakes and then served as a side dish.

Tororo is also used as a thickener in classic Japanese foods like okonomiyaki (savory Japanese pancakes), or as a topping in dishes like miso soup or even natto.

You’ve almost certainly had fried chicken– but have you tried the Japanese version? Karaage is popular as a snack, appetizer, and main course. The chicken is marinated in onions, garlic, ginger, soy sauce, and sesame oil, before being coated in a thin layer of corn starch fried. The result? Crispy and tender morsels of flavor.

At Torisho, we offer white meat and dark meat versions, as well as the sweet and tangy Nanban seasoning. Karaage pairs perfectly with refreshing sides like cabbage slaw and potato salad.

Torisho literally means laughing with chicken, which is what we want you to do at our location in the Beaches neighborhood of Toronto. We’re a Japanese restaurant that specializes in karaage, katsu, and bento boxes.

Come experience the joy of fried chicken, and tag us in your meals @torisho.ca